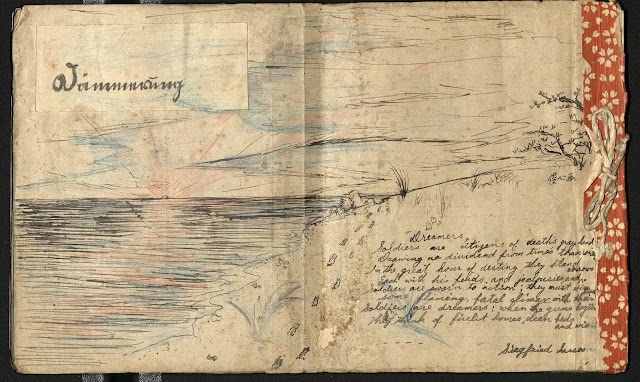 Lee who taught in Yanping and Lim who studied in Yanping  several decades apart. (Source Freddy Lim Facebook Page.)
Speaking in fluent Japanese in 1994 to Ryōtarō Shiba (司馬遼太郎), a Japanese writer best known for his novel about historical event in Japan, President Lee Teng-hui (李登輝) said, “I was Japanese until I turned 22.” When Lee was 22, Tokyo’s surrender brought an end to World War II, and also to Japan’s fifty-year colonial rule over Taiwan. Lee’s passing on July 30, 2020 marks a closure for Taiwanese people's memories of Japanese rule.Lee took his Japanese name Iwasato Masao (岩里政男) in 1940, the year Japanese government announced a name-change ‘Japanization’ policy to eradicate identity of their colonial subjects. It was Lee’s father, however, who first brought the Japanese surname Iwasato into his family, while serving as a policeman. Tha…
Post a comment
Read more

The first time I went to Dr Liu's 'Taiwan Roots' office in Xindian -  New Taipei some three years ago, these mobile clinics caught my attention.  I later found out the story of Taiwan Root 台灣路竹會 began with remote (by the standard 25 years ago) indigenous villages in the mountains. What prompted me to write this post is very simple - My plan to join a couple of more voluntary missions withTaiwan Rootduring 2020 has officially and decisively beencancelled due to pandemic covid19. And an opportunity does not seem likely until well into 2021 and who knows ...  I therefore thought I ought to keep notes of the special experiences I had, in an organised manner for my own records at the least, and not attempting to bank on an unforeseeable 'next'.
Taiwan Root 台灣路竹會 (since 1995)http://www.taiwanroot.org
路竹 in Chinese means 'road bamboo', Dr Liu explained in ‘Readers' Digest' of 1999 January issue "Simply because during mountain visits of indigenous communit…
Post a comment
Read more
More posts